Over the Easter weekend the NZ National tournament was held in Chch. After a long weekend of drinking, catching up with old friends, playing toy soldiers and generally having a good time I managed to finish 5th out of 27 players. Generally being placed in the lower ranks of tourny players means I'm reasonably ecstatic about that. I was also running a different list than I normally do which included a unit of 30 Swordmasters. 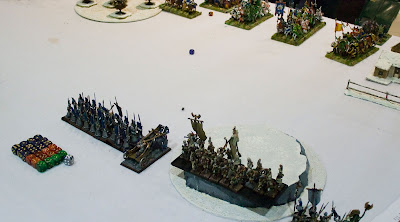 Facing off against a bretonian army.

And now it's time to get back into finishing the elves I didn't quite get finished for the tourny before moving on with other projects. 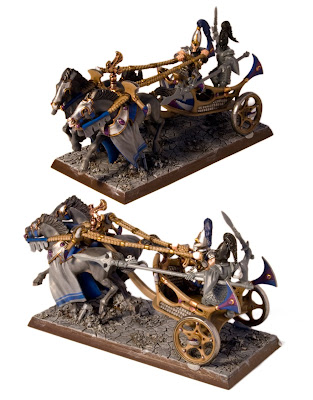