February 29, 2016
It's been a while since I've progressed on my Mordheim projects as I've been working on the chaos mostly. But I finally got around to doing a little bit more on them.

The possessed is taking a lot longer than I'd planned. Mostly because I haven't found a suitable tail for him yet. I have managed to get the eyes added and straps for the armour though. A little bit more work was also done to merge the Tyranid arm into a similar aesthetic as the bloodletter arm. 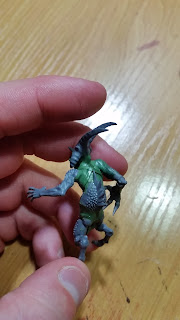 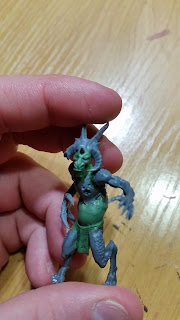 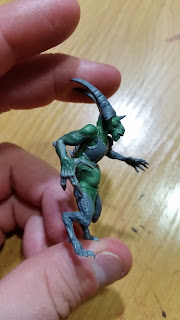 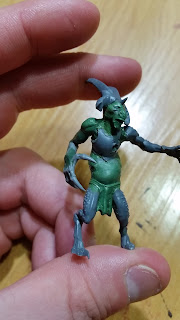 And apart from the rope; which I want to redo; the swordsman is complete. 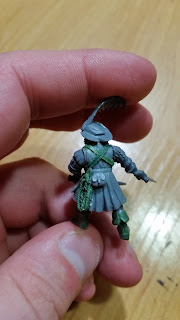 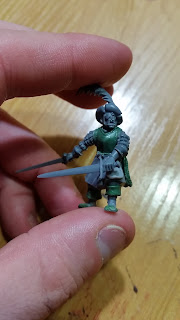 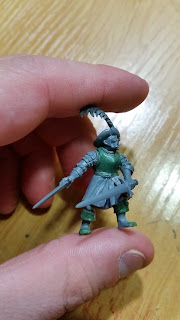